A never-before-seen type of model that has been in the making for many years and required a great deal of know-how will see the light of the model making world this year. ScaleART, which has been committed to detailed and creating highly realistic replicas on a scale of 1:14.5 for over 20 years, is thus setting a further milestone. This will guarantee that the off-road Unimog model will be just as playful to drive as its legendary Mercedes role model on difficult terrain.

Why launch a Unimog model now?

A Unimog is the epitome of extreme load capacity and maximum off-road capability. No commercial vehicle is more popular than a Unimog. The myth around Unimog didn’t bypass ScaleART either, as there is even an original Unimog in the possession of chief designer Martin Michalik, who calls himself a huge Unimog fan. Bernd Brand and Martin Michalik have been following the dream of a functional Unimog model for many years, and this project has become a matter of the heart for them.

After almost 10 years of preparation, during which the two of them really collected everything that has to do with Unimog, then designed and built several pre-series models. They then decided to present the results of their work to mark the company’s 20th anniversary.

Thanks to the great cooperation and support with the Unimog Museum Gaggenau and Mercedes Benz as official license partner, they can be amazed at the world’s first Unimog functional model on October 17 and 18, 2020 in no better place than the Unimog Museum Gaggenau, Germany. The preview takes place directly in the museum, during the regular opening hours from 10 a.m. to 5 p.m.

This model will probably be available as a kit at the end of the year. 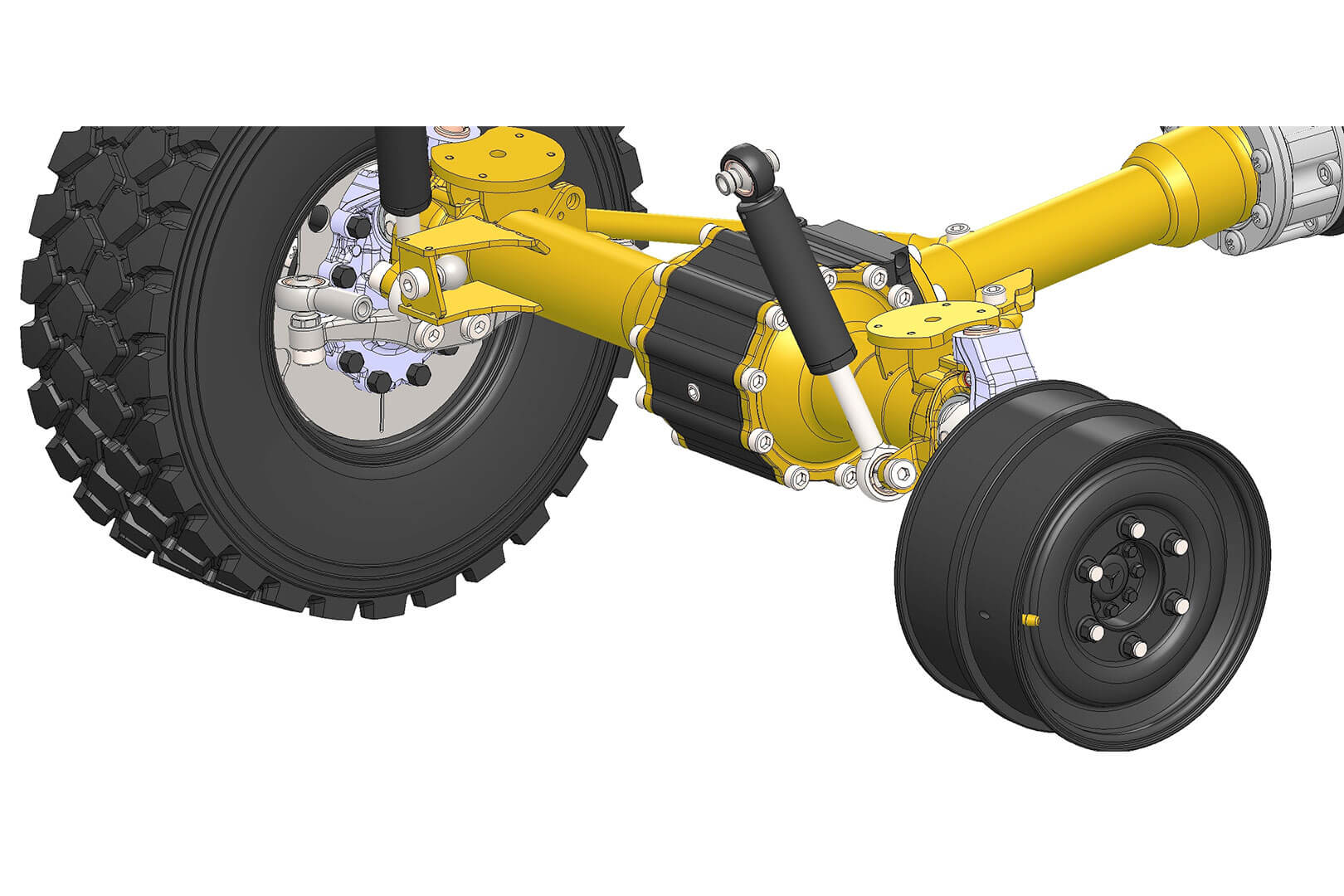 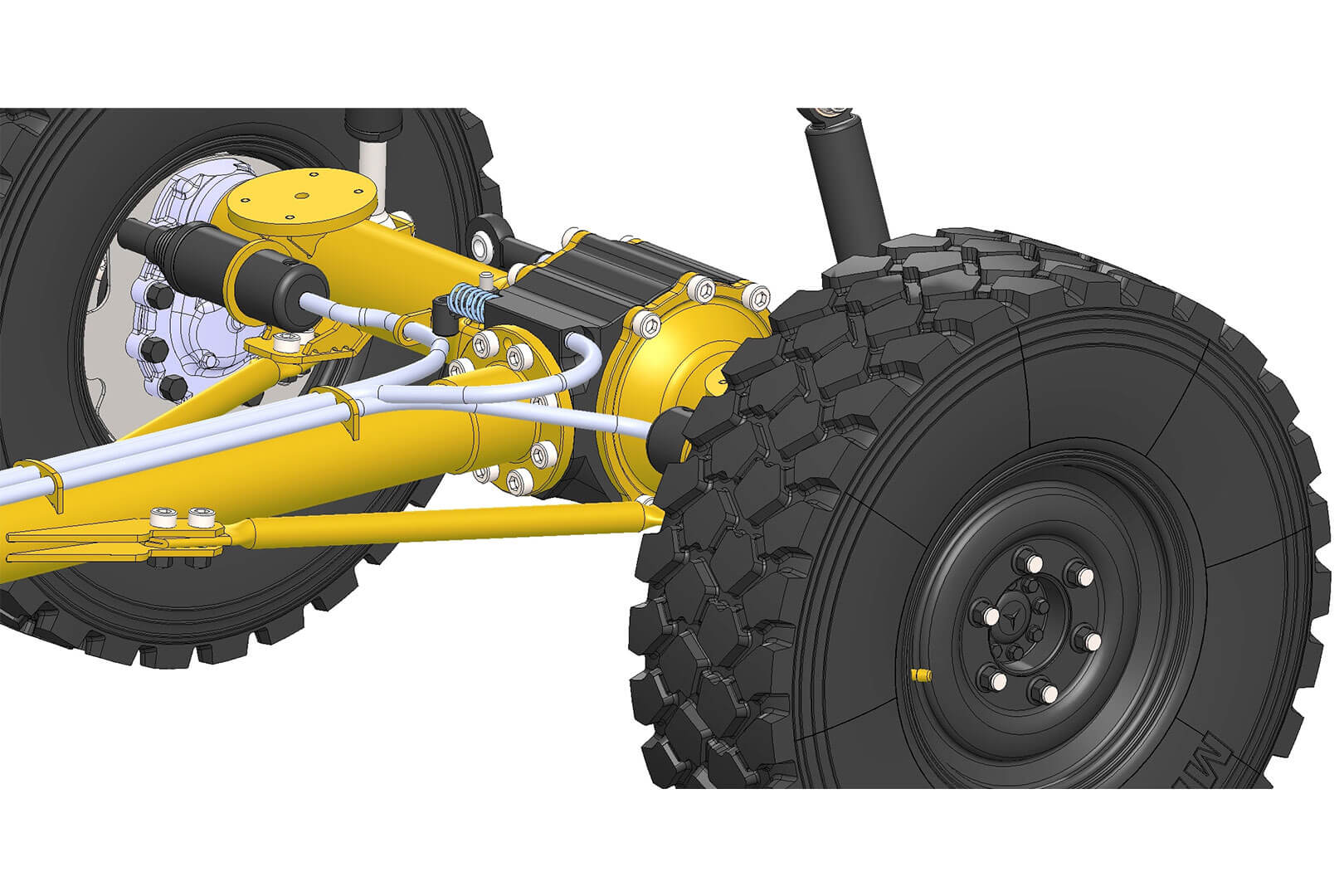 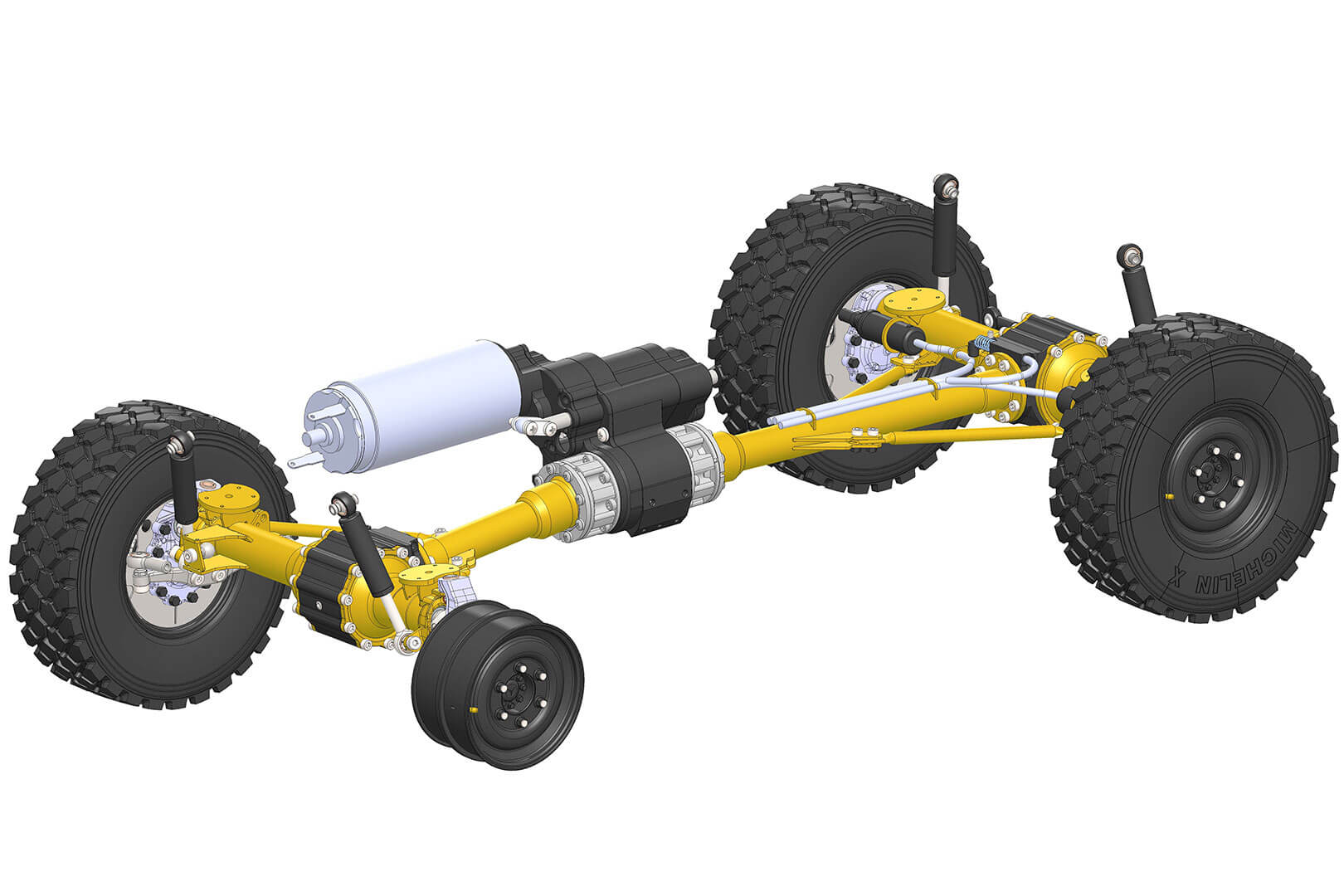 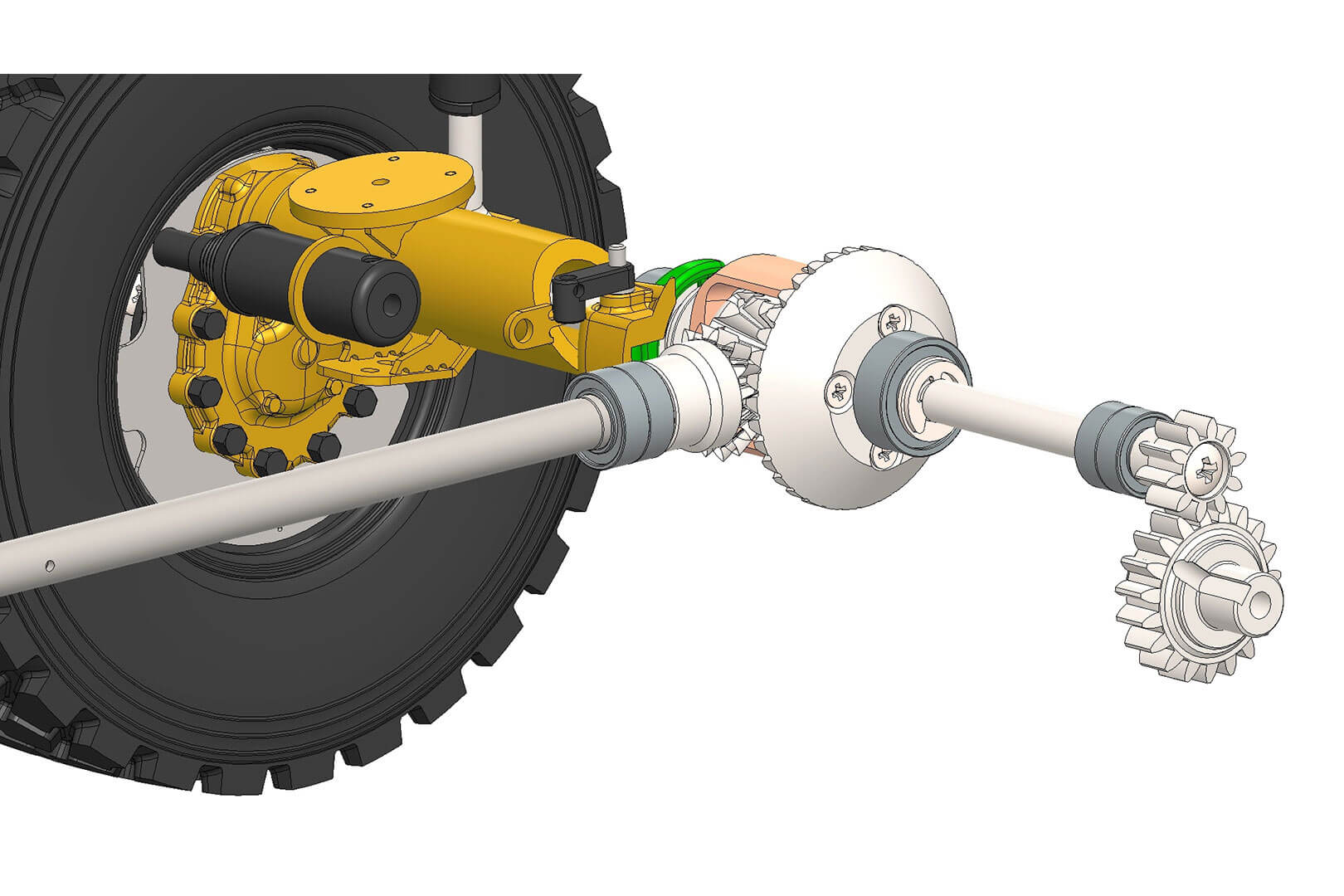 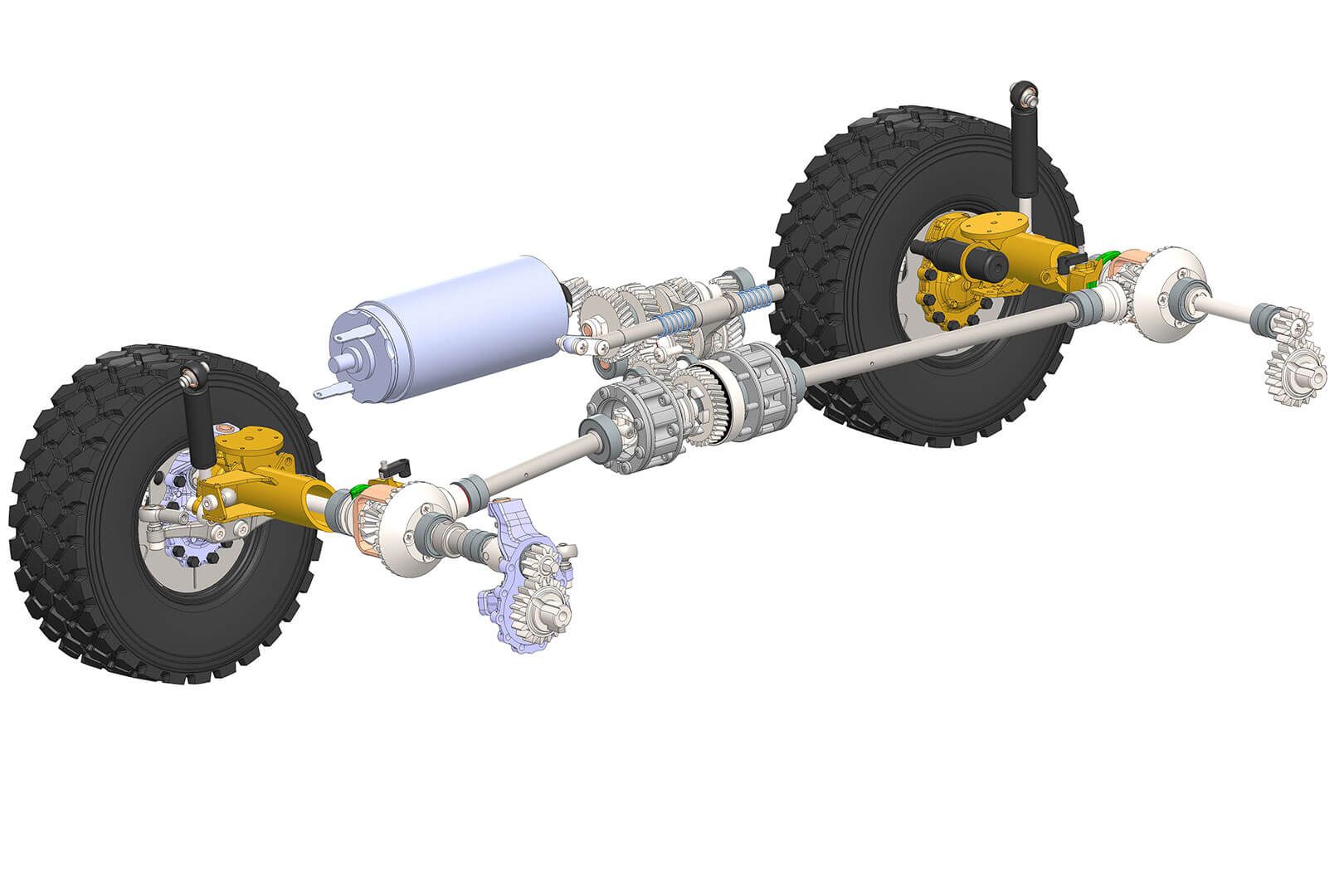 During this time no orders can be processed. Thank you for your understanding.

We wish you a Merry Christmas
and a Happy New Year 2023!