Timeless classics ... they also exist in model making. Perhaps the best-known classic is the Unimog. It is not only impressive thanks to its unmistakable appearance but also in functionality and its exciting history. In addition to the Unimog, there are many other young models and old-timers that make modelers’ hearts beat faster.

Right in front is the Mercedes-Benz SK, said to be the first in our new and limited CLASSIC LINE. The SK was built from 1988–1998, so it would be both a young and a classic car, because all vehicles older than 30 years count as a classic car.

The Mercedes Rundhauber is older than 30 years and is twice as old, at over 60 years! A Mercedes compromise solution that developed into a story of success.

They shaped road traffic not only in Germany but all over the world for almost 40 years. Its distinguishing feature – the rounded and bonnet.

A compromise was made between the earlier long bonnets and modern front-steerers. An estimated 650,000 complete vehicles were built until 1996, and in the last year of production, there was a final series of 60 units until production was finally discontinued after 37 years.

Of course, this unmistakable character of the Mercedes round bonnet joins the ranks of our Classic Line and will also be available in a limited edition of 50 pieces.

The Classic Line models are equipped with the latest technology, assembled roadworthy and built, and delivered exactly according to your wishes.

You decide whether it is meant to be a floor model for your collector’s showcase or a fully functional model that is in no way inferior in terms of performance even to the modern lorries of today.

A certificate of authenticity with designated model number rounds out your collectible in terms of exclusivity.

Below we explain the FAQs in a brief and concise manner: 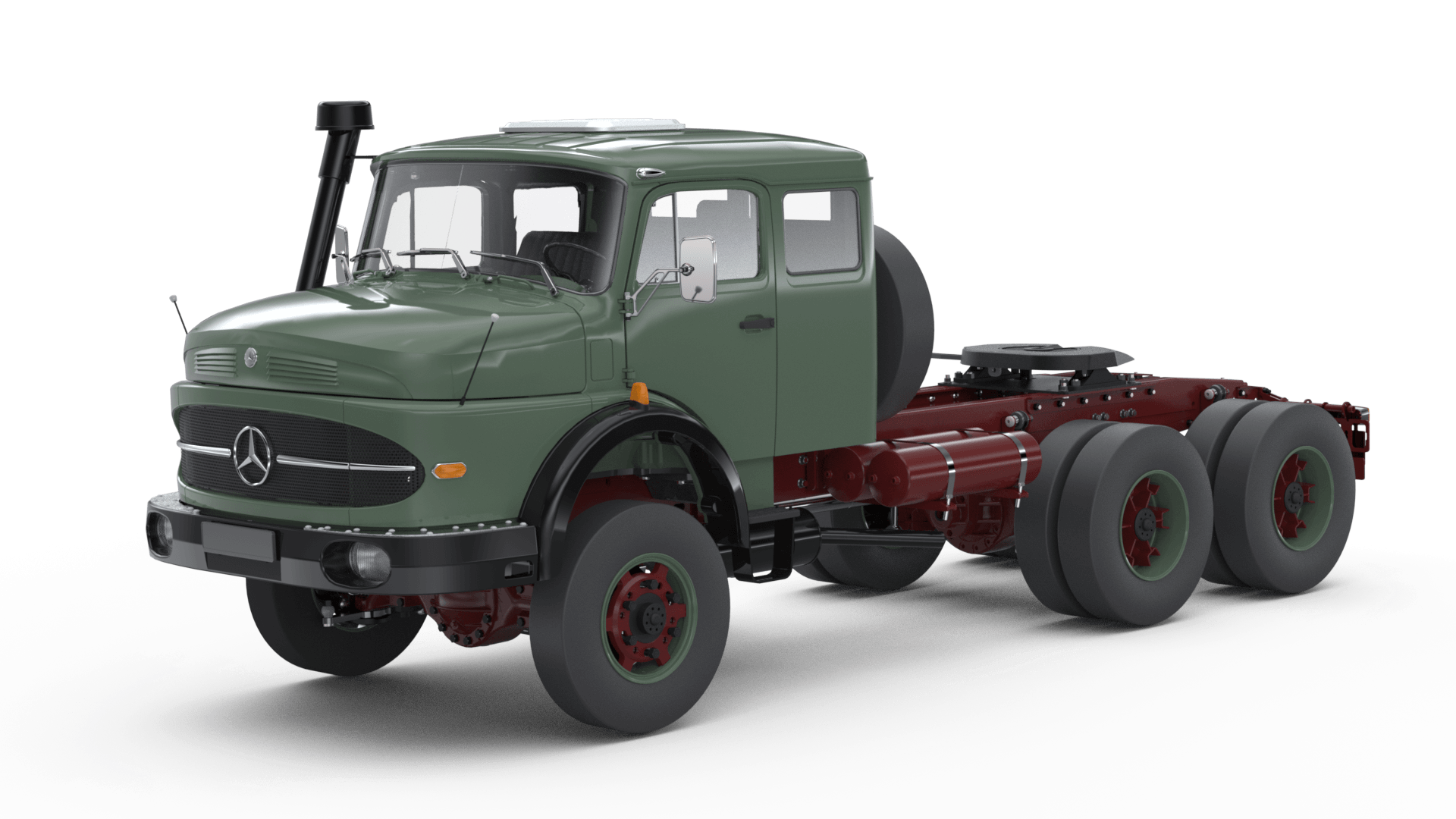 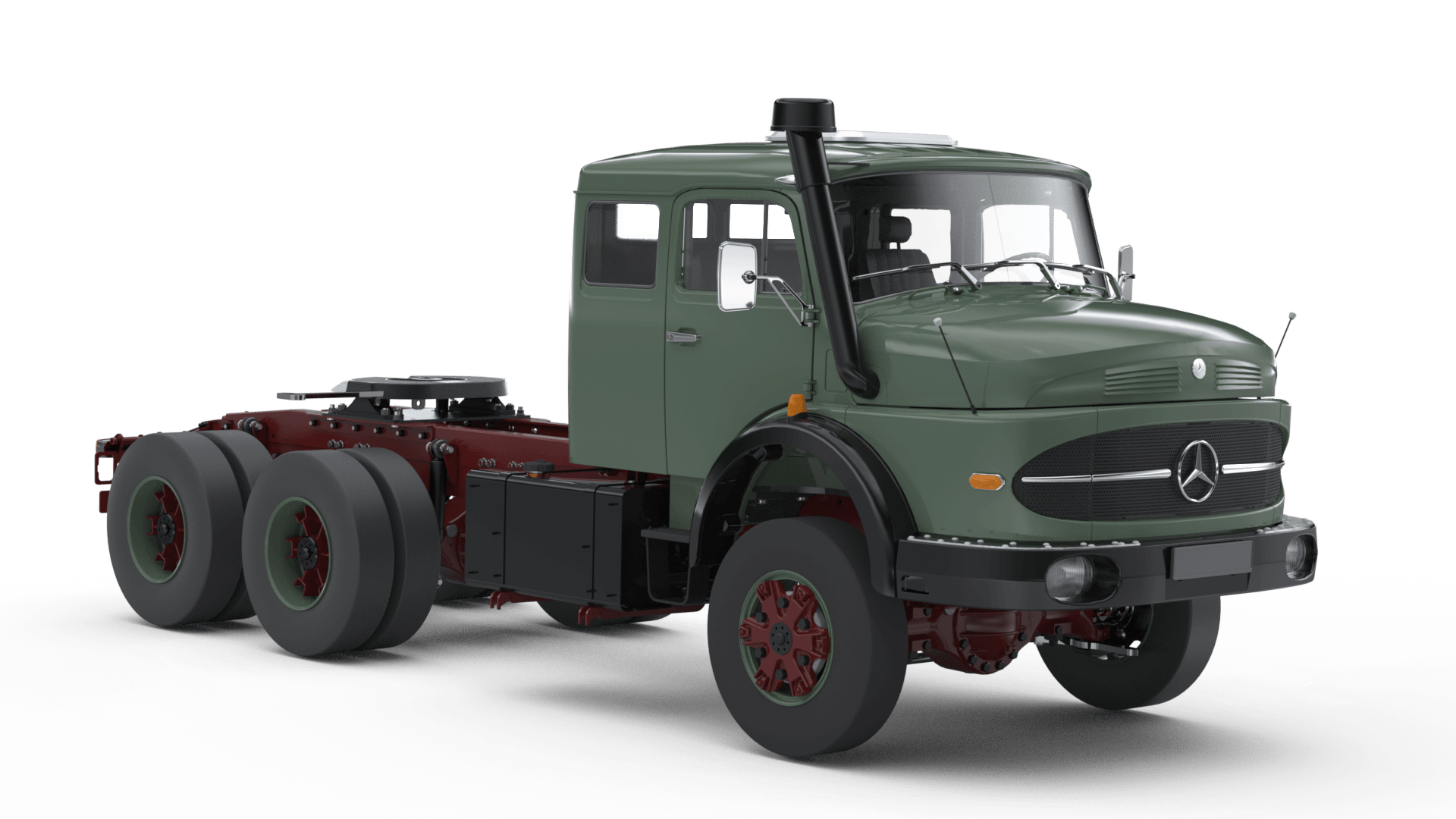 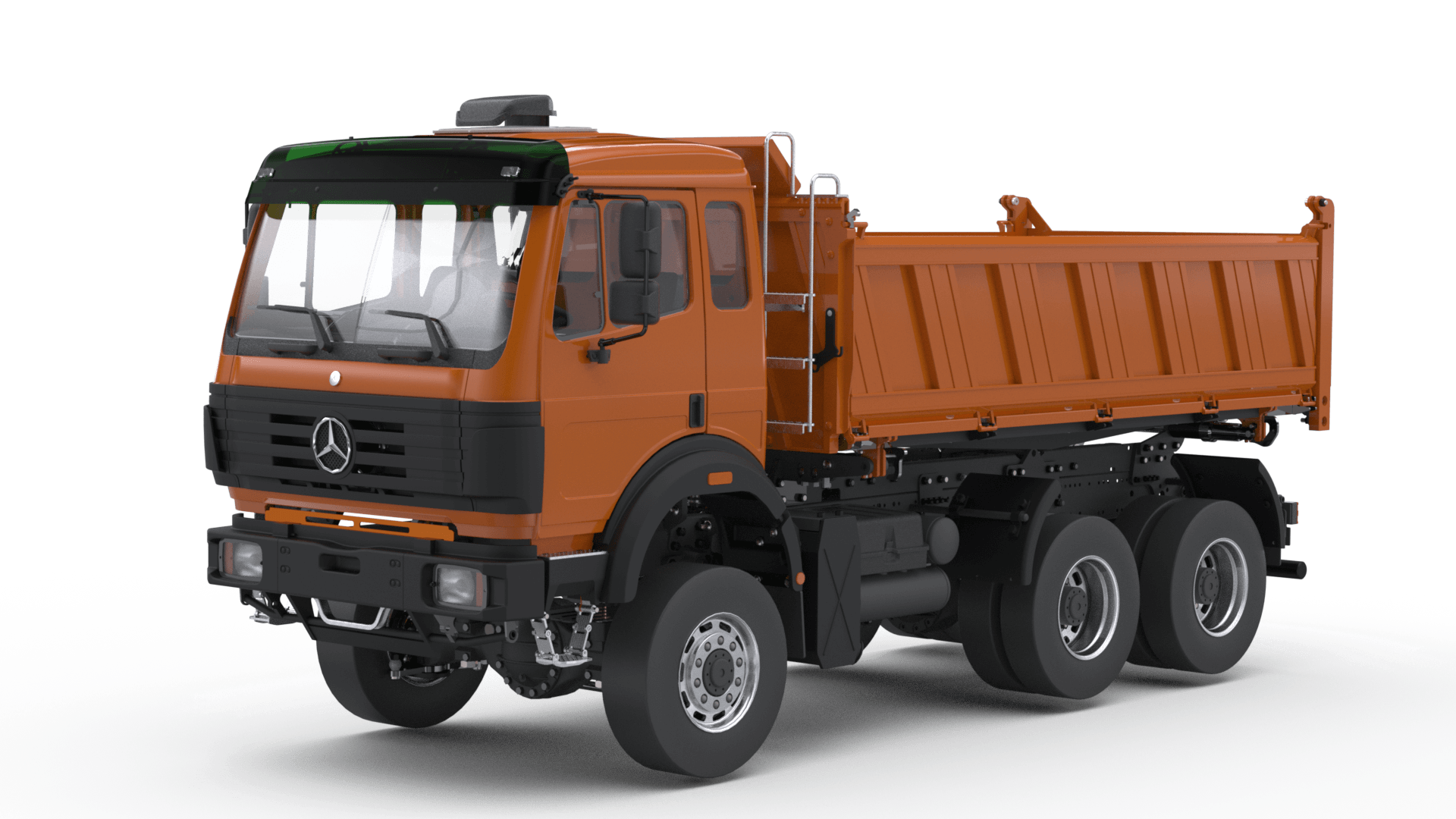 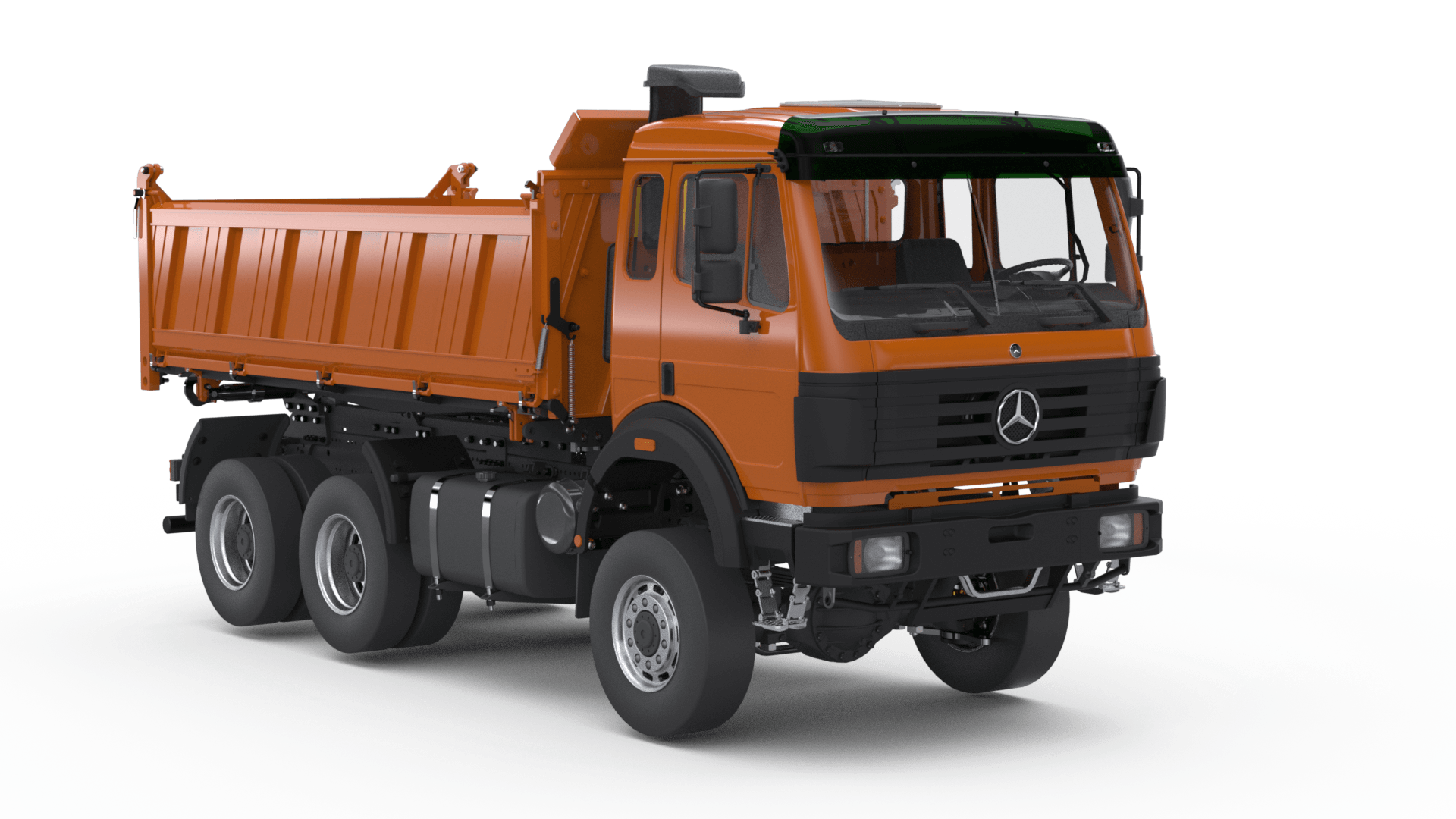